So much to report so I will get right to it:

My son is visiting from MA and I am so happy! He helped me sort of rebuild this site; I was so overwhelmed by it that I was putting it off for far too long. Thanks, Aidan! 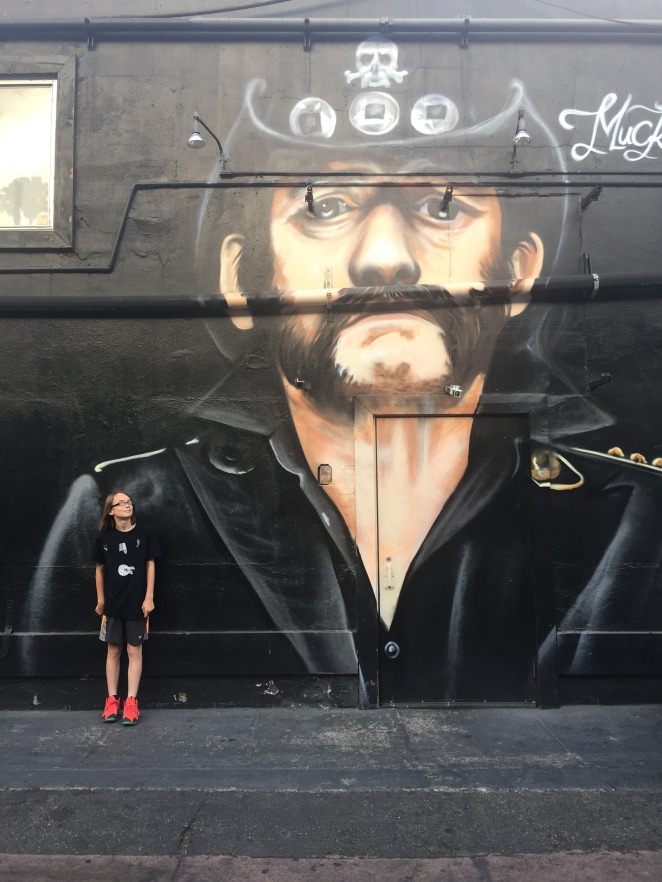 My chapbook, Your Hand Has Fixed the Firmament, is finally out. Thank you so much to Scott and Grey Books Press for taking this little love letter on! You can own it for a mere $6, which as we all know is just .75 more than a Venti Dirty Iced Chai Latte from Starbee’s.

Drunk Monkeys has a call for submissions for our special September issue: Vices and Virtues. So if you want to send me anything about your genitals, now is the only appropriate time to do so!

Additionally, I had an editor’s letter in the June issue that I felt was important; it’s all about how you build your own family. Check it out.

Zoetic Press has a new Nonbinary Review issue out: Urban Legends/ Snopes. And guess who it’s guest edited by? You’ve got it… ME! For a mere $2 you can read 29 pieces of Snopes inspired work. This was such a blast to be a part of, and I loved every second of it.

Speaking of ZP, we have an open call for Hans Christian Andersen inspired work that closes at the end of July. AND we’re hosting Write Like You’re Alive again!

Really, that’s all I have for now. Everything I’m working on is stalled while Aidan is here. He leaves next week, and while I’ll be heartbroken, at least I’ll be able to get some stuff done.

(PS: How about that new Twin Peaks?!)

Your Hand Has Fixed the Firmament

You can buy my chapbook, Your Hand Has Fixed the Firmament, now from Grey Books Press.